In my free time, I bum around the Federal Bureau of Investigation website because, really, who doesn’t? Despite being a bit clunky, it is surprisingly light on intimidation and yields plenty of true-crime gems. There are rundowns on public corruption, cyber crime, counterintelligence and the FBI’s Top Ten Art Crimes (though weirdly enough there are only nine listed?).

In November 2005, the FBI announced “the creation of a Top Ten Art Crimes list to help bring attention to stolen masterworks and elicit the public’s help in recovering them and bringing the thieves to justice.”

If you have any Pink Panther leanings you’ll want to sift through all the details of these mysterious crimes and, if you’ve got your Sherlock cap on, submit your leads or crime tips to the FBI.

On Sept. 8, 2011, Madeleine Leaning on Her Elbow with Flowers in Her Hair by Pierre Auguste Renoir was stolen during an armed robbery in a Houston home. The masked robber is described as a white male, 18 to 26 years old, who weighs about 160 pounds and is approximately 5’10” tall.

He was armed with a large-caliber, semi-automatic handgun. A private insurer is offering up to $50,000 for information leading to the recovery of the painting. 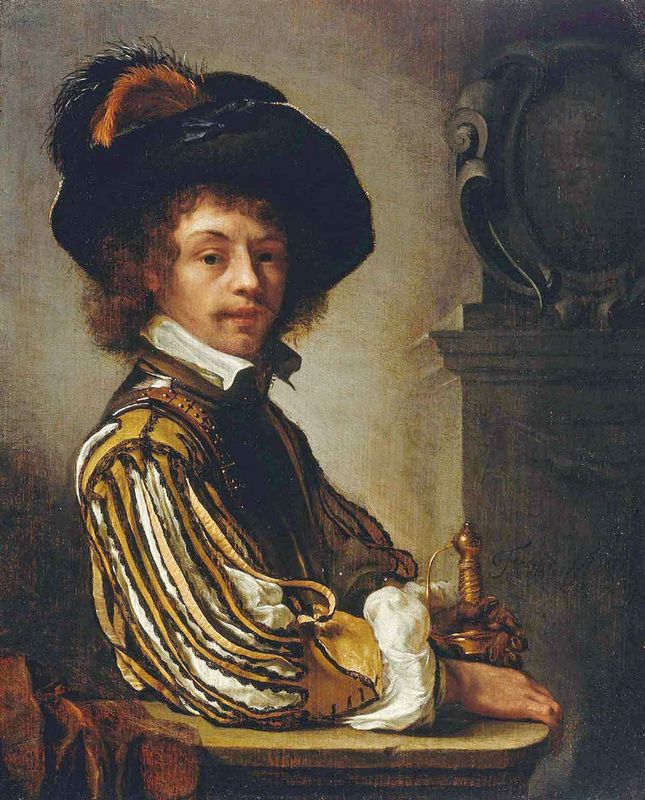 On June 10, 2007, A Cavalier, a self-portrait in oil on wood panel by Dutch Master Frans Van Mieris, was stolen from the Art Gallery of New South Wales, Sydney, Australia. The piece was stolen while the gallery was open for public viewing.

The piece was stolen while the gallery was open for public viewing. The relatively small portrait measures 20 x 16 cm. Its value is estimated at over $1 million. 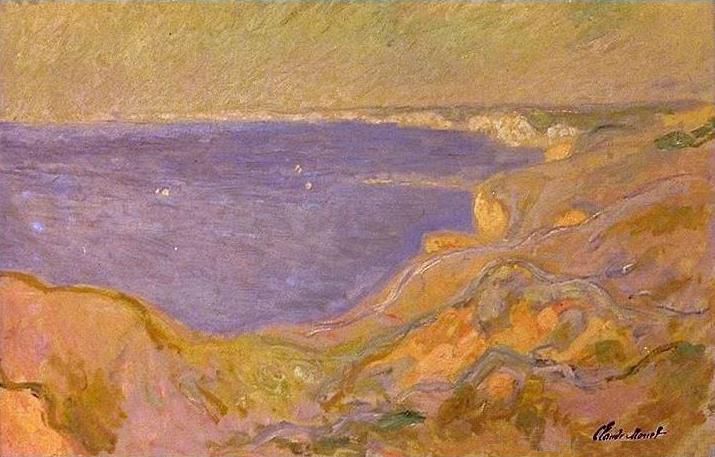 On Feb. 24, 2006, about 4:00 PM, four works of art and other objects were stolen from the Museu Chacara do Céu, Rio de Janeiro, by four armed men. The value of the stolen items has not been estimated.

In July 2002, two oil paintings by Maxfield Parrish were stolen during a burglary of a gallery in West Hollywood, California. The paintings are two panels from a series commissioned for Gertrude Vanderbilt Whitney’s 5th Avenue mansion in New York.

The paintings were cut from their frames during the theft. The value of the two paintings is estimated at $4 million. 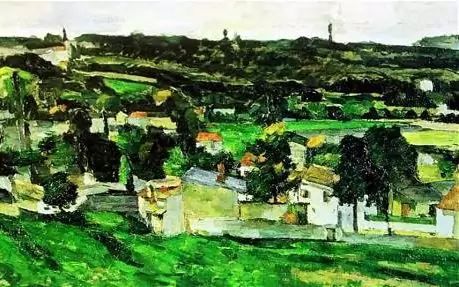 On Dec. 31, 1999, during the fireworks that accompanied the celebration of the millennium, a thief broke into the Ashmolean Museum in Oxford, England, and stole Cezanne’s landscape painting View of Auvers-sur-Oise.

Valued at £3 million, the painting has been described as an important work illustrating the transition from early to mature Cezanne painting.

In October 1995, it was reported that a $3 million Stradivarius violin had been stolen from the New York City apartment of Erica Morini, a noted concert violinist. Made in 1727 by Antonio Stradivari, the violin is known as the Davidoff-Morini Stradivarius.

In December 2002, two thieves used a ladder to climb to the roof and break into the Vincent Van Gogh Museum, Amsterdam, The Netherlands. In just a few minutes the thieves stole two paintings: Van Gogh’s View of the Sea at Scheveningen and Congregation Leaving the Reformed Church in Nuenen, valued at $30 million.

Dutch police convicted two men in December 2003, but did not recover the paintings.

A number of artifacts stolen from the Iraq National Museum have been returned, but between 7,000-10,000 remain missing. Among the missing are the diorite statue of Entemena and almost 5,000 cylinder seals. In February 2005, the FBI recovered and repatriated eight cylinder seals taken from archaeological sites in Iraq.

On July 25, 2006, Immigration and Customs Enforcement (ICE) announced the recovery of the statue of King Entemena of Lagash, one of the most significant pieces looted from the Iraq Museum in 2003. It was returned to the Government of Iraq at a ceremony in Washington, D.C. 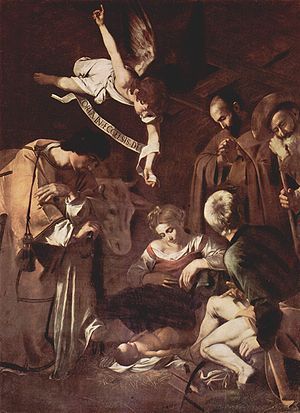 In October 1969, two thieves entered the Oratory of San Lorenzo in Palermo, Italy and removed the Caravaggio Nativity from its frame. Experts estimate its value at $20 million.

Do you know any art heist stories? Share them in the comments below! 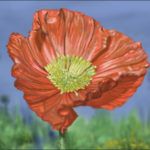 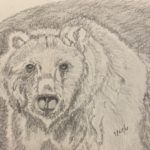 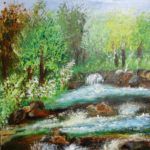 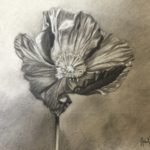 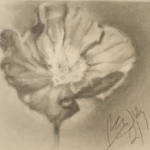 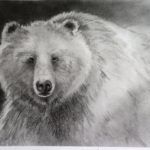