Skip to content
Save 40% on videos and courses! Shop now >
In the November 2013 issue of The Artist’s Magazine, Sadie Valeri teaches you how to draw a value sphere from start to finish by using a controlled graphite shading technique to render the tonal value variations caused by a light shining on a three-dimensional object.

1. Block In the Contour 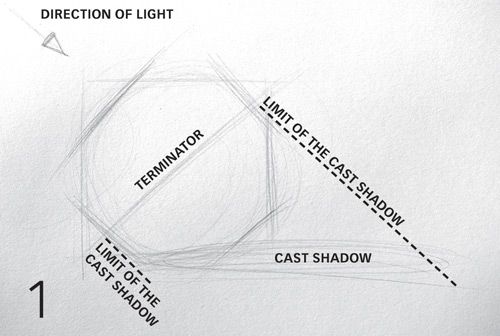 The first step in learning to draw a sphere is to draw a circle. Lightly sketch a square, and then slice off the corners to make a sketchy octagon. Next, indicate a direct light source that’s angled 45 degrees slightly toward the sphere. Draw the terminator. The distinct, conceptual line between the two halves marks the ending of the light, so we call the line the terminator and draw it perpendicular to the light source. Sketch the cast shadow. 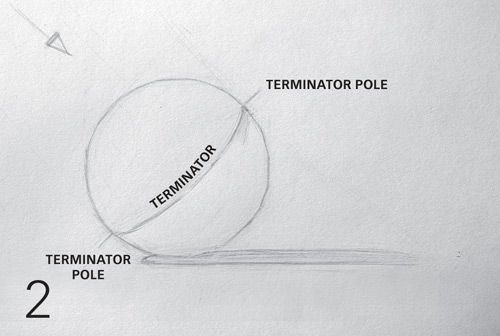 Smooth out the circle contour, continuing to slice off corners of the evolving polygon shape in progressive steps—carefully and methodically proceeding until a smooth circular form emerges. Pencil in the two “poles” of the terminator and sketch an ellipse to represent the terminator between these two poles.

3. Fill in the Shadows 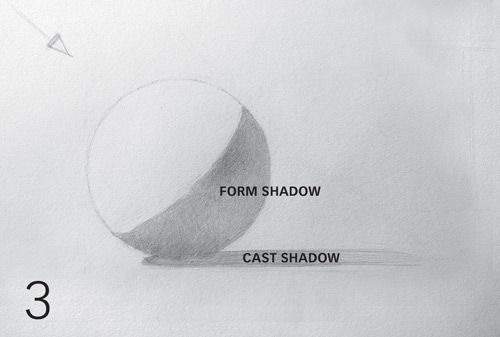 Using the softer H pencil, fill in the form shadow (the shadow side of the sphere) and the cast shadow with one even, medium tone.

4. Shade In the Sphere (Turn the Form) 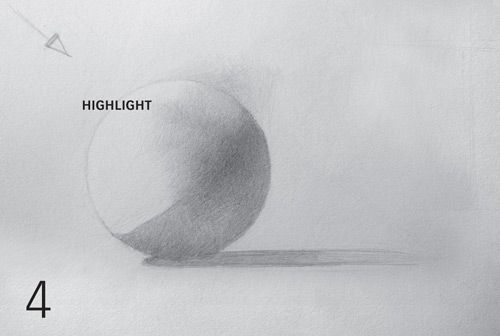 Use shading to make the sphere appear round. Making an object look three-dimensional is called turning the form. 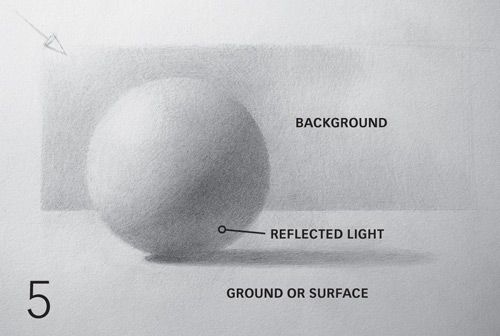 Finesse your modeling on the sphere. Layer H and 2H pencil shadings one over the other. Refine the cast shadow. The place where the sphere sits on the ground and touches the cast shadow should be very dark since no direct light can reach there. Develop the reflected light as you refine the shading. Keep the area of reflected light subtle; you may find you even need to darken it.

6. Do the Final Shading 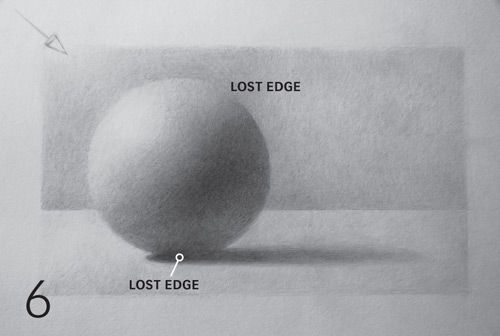 Shade in the background and surface. If your goal is a completed drawing, filling in an even tone for the background and a lighter tone for the ground the sphere rests on will result in a nice, finished look. Refine all values, continuing to adjust them across the entire drawing, layering H and 2H pencils as necessary. When your drawing is successful, your sphere will look as though it could roll right off the page, or as though you could pick it up. That’s when you know you’ve captured the illusion of three-dimensional form.   Click here to download Sadie Valeri’s free value sphere worksheet in PDF format. 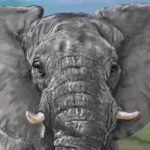 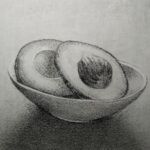 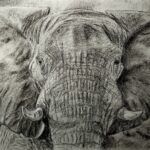 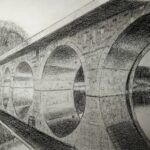 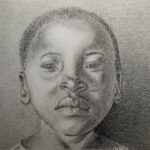 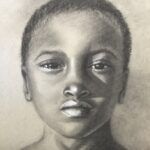