George Tooker was born in 1920 in New York City. After graduating from Phillips Academy, he majored in English literature at Harvard, where he spent much of his time wandering around the Fogg Art Museum’s early Italian Renaissance and 19th-century French galleries. Later he was influenced by the Mexican muralists David Alfaro Siqueiros and Jose Clemente Orozco, whose art was socially and politically activist. Although Tooker’s parents were initially opposed to his studying art, they finally acquiesced; Tooker took classes at the Art Students League in New York City and then taught there from 1965–1968. He is an elected member of the National Academy (of Design); in 2007, President George W. Bush awarded him the National Medal of the Arts. The artist lives in Vermont. DC Moore Gallery in New York City represents his work.

To read more about Tooker, see the July/August 2009 issue of The Artist’s Magazine. Here is some art that didn’t appear in the article. 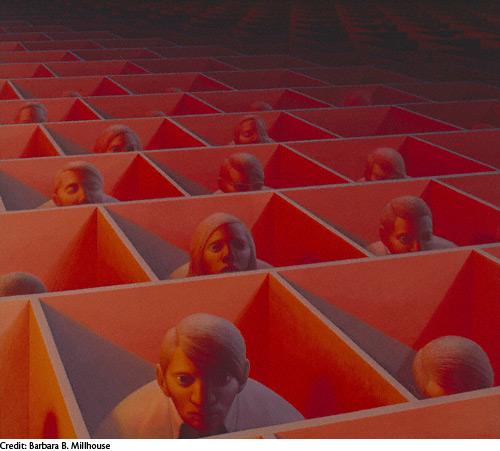 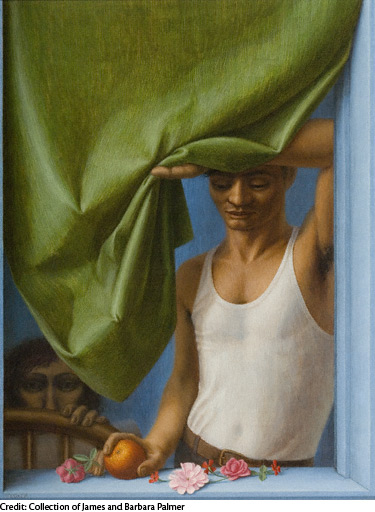 Note: We regret that we are unable to show Market (1949; egg tempera, 22×22) as indicated on page 45 of the July/August issue. The artwork is in private hands and we were not able to acquire the image for publication.